So shall the earth, its galaxy and perhaps the universe itself eventually vanish, possibly to be replaced by another universe, different and possibly more beautiful than ours, evidence of the wonder of that which is infinite, the essences of which are love, beauty, wisdom, understanding and forgiveness.

And this was the poet Coleridge's conclusion at the close of his Rime of the Ancient Mariner:

“He prayeth best, who loveth  best

All things both great and small;

For the dear God who loveth us,

He made and loveth all.” 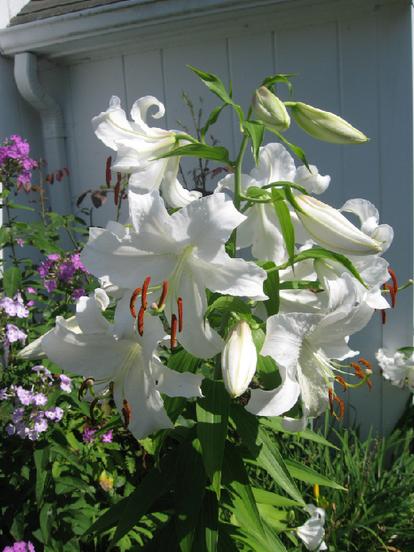 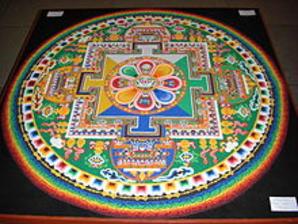 Alcoholism and the "Higher Power"

Recovery from alcoholism is best viewed as a spiritual journey. Often such a journey cannot take place until an alcoholic “hits bottom”, becomes so desperate that he or she is willing to do anything to be free from the addiction. Such moments are not unique to alcoholics but they often occur during the progress of the illness. Occasionally they have been described in literature and in poetry:

“In the midway of this our mortal life,
I found me in a gloomy wood, astray
Gone from the path direct: and e’en to tell,
It were no easy task, how savage wild
That forest, how robust and rough its growth,
Which to remember only, my dismay
Renews, in bitterness not far from death.
Yet, to discourse of what there good befell,
All else will I relate discover’d there.” 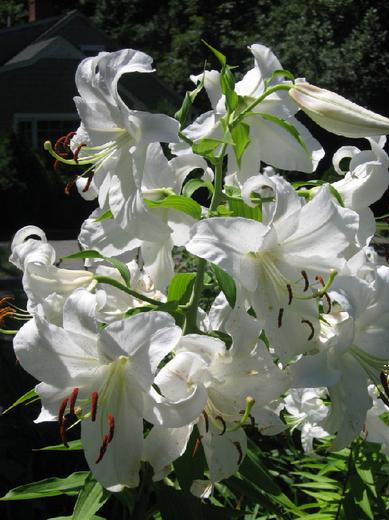 “Like one, that on a lonesome road
Doth walk in fear and dread,
And having once turned round, walks on,
And turns no more his head;
Because he knows, a frightful fiend
Doth close behind him tread.
*    *    *
Oh Wedding-Guest! this soul hath been
Alone on a wide, wide sea:
So lonely ‘twas, that God himself
Scarce seemed there to be.”

“What is the price of Experience [?]
Do men buy it for a song
Or wisdom for a dance in the street?
No it is bought with the price of all
that a man hath [,]
His house, his wife, his children [.]
Wisdom is sold in the desolate market
where none come to buy.”

“He who learns must suffer. And even in our sleep pain that cannot forget falls drop by drop upon the heart, and in our despair, against our own will, comes wisdom to us by the awful grace of God.”

There was a man who, in the loneliness, the pain, the unrelenting isolation of long life, longed for death. But he had been told by pastors, well meaning though perhaps ill advised, that death may be but the beginning of even greater torment, from which only those “elected” by God’s Grace are spared. Or those who, belonging to a sect or narrow religious community, had said that if he were not one of their number, he would suffer eternal damnation.

Notwithstanding these admonitions he had lived his life honestly. With the advancing years he had become increasingly aware of his faults, of countless errors made in the years which stretched in a long unbroken line behind him. He had not done as well as some, but few who had really known him would have doubted that, as time went on, he had improved. With time had come understanding and, with that, forgiveness, not only of others but of himself. He had learned, from the animals, love, simple and direct, without conditions. And he had felt an increasing sense that somehow everything was going to be all right.

And so, early one morning, he felt at last his strength slipping away. Despite his pain he had an increasing sense of peace and with that the gradual ebbing of the fear which had haunted his earlier days.

And then, at the end, he seemed to feel himself going down a long dark corridor towards an evening light. And soon he emerged on to sunlit meadow lands where, in the brilliance of the surrounding sky, love, understanding and forgiveness seemed to stream down from the heavens.

And then he met a wise old man. And asking whether he had been sent to be his judge. Smiling came the reply “Who is he who would be judge of his fellow man? For only he himself may be the judge, if in his heart, he knows himself, himself forgives with understanding from advancing years. But what do you really want? If your soul were to vanish, return to that void from which it had come before your birth, and that it should be as if you had never been, but that your past life would remain, if not in books or other creations, then in the minds and memories of those you had left behind. And yet all these lingering remains, like flowers faded in the Autumn, should, in their beauty, have testified to the love of God, to his mercy, infinite understanding and everlasting forgiveness. Would this, then, have been enough. You yourself would vanish but would have exemplified the beauty, love and the splendor of the Almighty. Would this be enough for you?"


And the man said, “Yes, if this be so, then this would be enough for me. I should be content, if only for one brief moment in time, to have testified to the wonder, the beauty and the love of God.”

And then he heard a Voice which said, “Enter now into these gates for we have long expected you, home again, with us for all Eternity. Our waiting these long years is at last at an end. Rest now and rejoice, for wisdom and grace have been given to you. May your heart always be happy and may the sun shine down upon you for ever.”

[B]ut the true earth is pure and situated in the pure heaven-there are the stars also... and ... our own earth is the sediment gathering in the hollows beneath. But we who live in these hollows are deceived into the notion that we are dwelling on the surface of the earth; which is just as if a creature who was at the bottom of the sea were to fancy that he was on the surface of the water, and that the sea was the heaven through which he saw the sun, and the other stars, he never having come to the surface by reason of his feebleness and sluggishness,and having never lifted his head and seen, nor ever had heard from one who had seen, how much purer and fairer the world above is than his own. And such is strictly our case: for we are dwelling in a hollow of the earth, and fancy that we are on the surface; and the air we call heaven, in which we imagine that the stars move. But the fact is, that owning to our own feebleness and sluggishness we are prevented from reaching the surface of the air; for if any man could arrive at the exterior limit, or take the wings of  a bird and come to the top, then like a  fish who puts his head out of the water and sees this world, he would see a world beyond; and, if the nature of man could maintain the sight, he would acknowledge that this other world was the place of the true heaven and the true light and the true earth.
Plato, Phaedo, Par. 605

"Life, like a dome of many-coloured glass,
Stains the white radiance of Eternity,"
P.B. Shelley, Adonais

The Gate of the Year

“And I said to the man who stood at the gate of the year: ‘Give me a light that I may tread safely into the unknown.’
And he replied:‘Go out into the darkness and put your hand into the Hand of God. That shall be to you better than light and safer than a known way.’
So I went forth, and finding the Hand of God, trod gladly into the night. And He led me towards the hills and the breaking of day in the lone East.”

From a poem, popularly known as "The Gate of the Year" by Minnie Louise Haskins, published in 1908, the original title having been "God Knows",  part of a collection titled “The Desert”. The poem was quoted by England’s King George VI  in his 1939 Christmas broadcast to the British Empire. Hitler had invaded Poland and England had entered the war with Germany These words. engraved on brass plaques, remain fixed to the gates of the King George VI Memorial Chapel at Windsor Castle, where the King was interred. When Queen Elizabeth (the Queen Mother) was also buried there in 2002, the poem was read at her state funeral.

The Tibetan Mandala in the above illustration was created in May 2008 at the British Commonwealth House of Commons in London, England, in connection with a visit by His Holiness, the Dalai Lama. The above quotation from Aeschylus was a favorite of Robert Kennedy, brother of President Jack Kennedy. Robert Kennedy used the quotation in a speech following the assassination of the Rev. Martin Luther King and the quotation was placed on Robert Kennedy's gravesite after he too was assassinated.