First, let me tell you about myself. I haven’t had a drink or drug for over twenty nine years. Before that I guess I had a drinking problem ever since I was about twenty. That figures out pretty nicely doesn’t it. Twenty years of sobriety on either end of my life. Lots of drinking in between. Off and on, that is, since I’m what they call a “binge” drinker, “episodic”drinker to folks with tender sensibilities. Did it destroy my life? Thankfully not, although it could have, literally that is.  I’m an alcoholic. And when you’re an alcoholic you’re so miserable that what you do to cope with that misery is to have a drink. Several in fact. And then, for a brief moment, everything seems a bit different. If you happen to be sitting at a bar, say on a Sunday morning, the sunlight coming through a dusty window may look warm and friendly for awhile. Things seem changed somehow. You don’t feel quite as  lonely as before. Sure, if you’ve been drinking for quite a while, you might not get “high”, as you used to do after one or two stiff martini’s, but at least you feel normal again. Not shaky and the headache is less. You feel that you might possibly, just possibly, be able to cope once more, maybe even give it up. But of course you don’t. Because alcohol is now your friend, your best and only friend, your soul mate in fact, since in a very real way you’ve sold, or at least mortgaged, your soul just to get another drink.

That’s what they call addiction. Your body’s changed. Your metabolism’s changed. Isn’t nature wonderful! All the booze you’ve put into yourself has caused your body to make a metabolic turn around, to adjust so that it’s become physically dependent on alcohol, needing it just to feel normal, like water to a traveler stranded on a desert. Take it away and things begin to change. First, a feeling of uneasiness, maybe a sense that something’s about to happen. Then the jitters, increasing nervousness, inability to concentrate. Finally, desperation, perhaps panic, and maybe a growing sense of something about to close in. A strange, awful toxic nausea. And of course there’s the usual remedy. A drink. But sometimes you take a swallow and you can’t keep it down. The stomach rebels and it all comes up. But you persist, since that seems the only way out and if you’re lucky, you can get enough alcohol back in your system that you feel somewhat normal again. You’re back, out on parole as it were, and the sunlight again comes through the dusty window and maybe the day won’t be so bad after all.

Perhaps the best description of an alcoholic’s mind on having the first drink on an early morning was this passage in Malcolm Lowry’s masterpiece, “Under the Volcano”, a novel which portrays one day (the last day) in the life of a failed British consul in a small Mexican town.The consul is speaking to his estranged lover, Yvonne, in reply to her desperate plea to understand why he insists on killing himself with drink:

“But look here, hang it all, it is not altogether darkness...you misunderstand me if you think it is altogether darkness I see, and if you insist on thinking so, how can I tell you why I do it? But if you look at that sunlight there, ah, then perhaps you get the answer, see look at the way it falls through the window: what beauty can compare to that of a cantina in the early morning...for not even the gates of heaven, opening wide to receive me, could fill me with such celestial, complicated and hopeless joy as the iron screen that rolls up with a crash, as the padlock jostling jalousies which admit those whose souls tremble with the drinks they carry unsteadily to their lips. All mystery, all hope, all disappointment, yes, all disaster, is here, beyond those swinging doors.”

Why am I saying all this? Pretty morbid! Maybe a bit theatrical! Who needs it you ask? An old geezer feeling self righteous or maybe even, sorry for himself, being a complete bore.  But I’m saying this to you just to make sure you know that I’ve been there. I know what it’s like. I’ve been to the territory and I’ve come back.
Do you want to hear more about my travels and how I managed to return? If so, then bear with me awhile and read on. If not, then you can always have another drink and forget about all of this... for awhile. Maybe that’s enough for you. It was for me, for a very, very long time.
Before I begin, let me say just this additional word. I  admire the program known as Alcoholics Anonymous. I think it saved my life. In any event it rescued me from unspeakable unhappiness and restored me to the person I was before I drank. In that respect it saved my soul. Although here and there in this narrative you may find a comment on a particular interpretation of this  program, this should be clearly understood as exclusively a statement of my opinion and belief and in no way should it be construed as a criticism of the program itself. On the contrary it is my view that, like any system of beliefs, it has evolved over time and occasionally the intentions of the original founders, Bill W. and Dr. Bob, may have been misconstrued. In these regards I claim no special insight. But I am confident of one thing: Both Bill W. and Dr. Bob believed that all aspects of the program, including each of the Twelve Steps, are meant to be strictly voluntary. Each recovering alcoholic is free to choose for himself or herself, albeit with the help of some experienced, wise and congenial sponsor, if he or she so desires. See E. Kurtz & K. Ketcham, The Spirituality of Imperfection- Storytelling and the Search for Meaning (New York: Bantam Books Reissue, 2002) at 203. Thus any comment or observation I might make as to particular aspects of the program should, I hope, be taken with that understanding in mind. It is only my personal belief. It seemed to have worked thus far for me. Perhaps it, or some other approach may work for you.

Alcoholism, like cancer, is a complex infirmity, perhaps more complex in that it may involve volition and moral factors, as well as be influenced by the cultural and environmental setting. Alcoholics may require psychiatric help, such as for depression (since alcohol is a depressant), bipolar, compulsive obsessive or attention deficit disorders. In view of continuing studies, the possibility, even the likelihood, of genetic factors should not be overlooked. Persons may argue whether alcoholism is a "disease", "illness" or something else. But hopefully any treatment for alcoholism should encourage, possibly require, alcoholics to try AA (or some other support group) since many have done so and many have remained sober. See, for example, the studies made of recoveries of persons with or without the aid of participation in AA or other support groups by Harvard Professor George Vaillant. The Natural History of Alcoholism Revisited (Cambridge, MA.: Harvard Univ. Press., 1995).

Since the site is designed for persons who first enter recovery and are acquainting themselves with AA (see Chapters One and Two discussing, respectively, a person's first AA meeting (click on First Meeting) and a rehab; you may access the latter by clicking on this hyperlink. Rehab) , those already in recovery and conversant with AA may care to skip to Chapter Four where the above issues are discussed in greater detail, by clicking on this hyperlink.  Alcoholics Anonymous. The concept of a "Higher Power" is discussed in greater detail in Chapter Three. Click on this hyperlink. Higher Power

The views expressed herein are my own and do not purport to be definitive. Not everyone may agree with what I have to say. But many,

hopefully most, may agree that the important thing is achieving sobriety and the best and safest way to do that is to find a congenial AA meeting, a congenial and understanding sponsor and work the Program in the way that is comfortable for you. If so, then you have my every good wish for a fine recovery.

Easy Does It- One Day at a Time; Dependency- People, Places and Things
Keep It Simple; Relapses- HALT; "Keep It Green"-The Tenth Step;
Helping Others- The Twelfth Step
4.5 The Gradual Opening of a Door
Ch. 5. A Path-The Search for Wisdom  and Spirituality

This site (written under a pseudonym) is for persons entering or in recovery who may have trouble with the so called "God Stuff" often encountered in AA, namely the assumption that only a "God" can "remove" the "character defects" which are said to have "caused" alcoholism. The site explores these ideas and suggests a somewhat broader approach, emphasizing, if not a "God", then  a "Higher Power", and suggesting that "personality characteristics" (a somewhat less judgmental term than "character defects") contribute to alcoholism, along with genetic and other factors, such as the cultural and social setting. Although personality characteristics may not be entirely "removed" by sobriety,  AA's Twelve Step Program is helpful in learning to cope with them and to resume the task, perhaps long delayed, of attaining maturity. Alcoholism,  if allowed to persist, greatly enhances the possibility of character "defects", such as lying, cheating, denial and failure to mature. These "defects" are, then, more likely the result than they are the "cause" of alcoholism. AA's Step Program, broadly interpreted, offers a way out, sometimes the only way out. Hopefully this broad interpretation is in tune with the flexible and welcoming approach of the vast majority of AA groups and may counterbalance the views of those who argue that AA is little more than a fundamentalist, religious "cult." 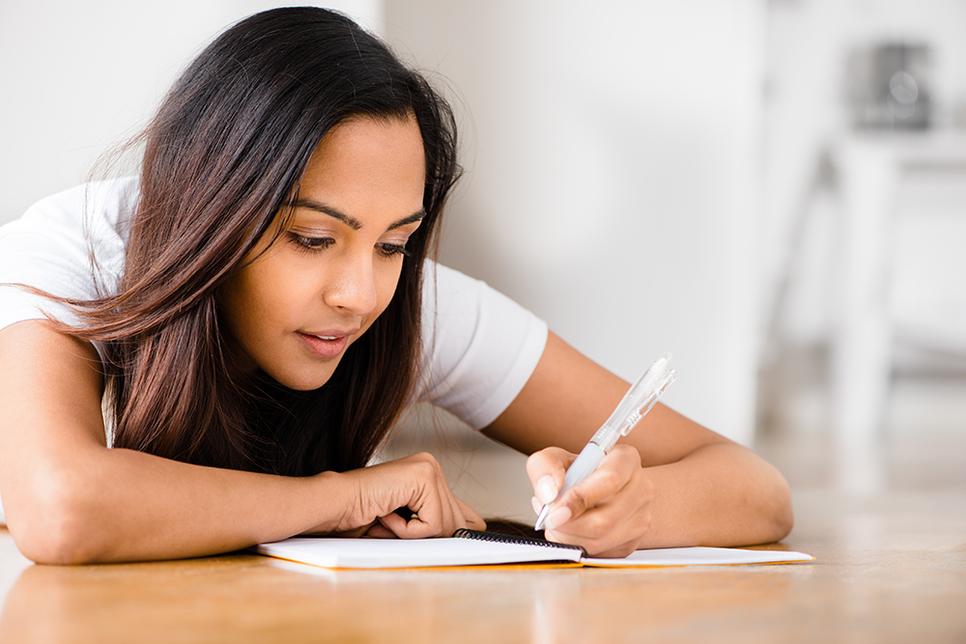 Do "Character Defects" Cause or Are They Caused by Alcoholism?